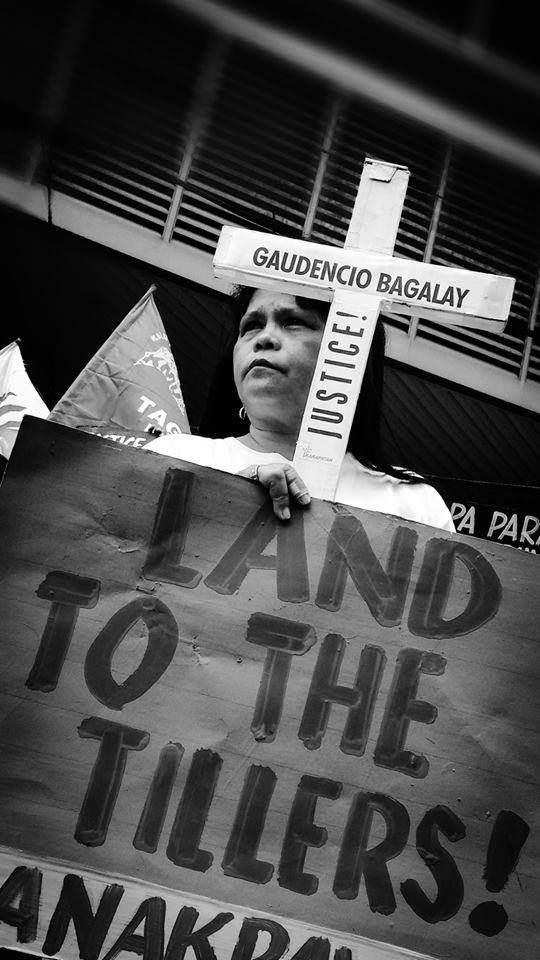 The Assert Socio-Economic Initiatives Network in the Philippines (Ascent) strongly condemns the recent spate of extrajudicial killings of farmers that happened recently in the provinces of Nueva Ecija and Isabela. Five farmers have been killed so far in only six days.

On September 3, four died and another was seriously injured and had to be brought to the hospital when armed men opened fire on approximately 100 farmers in the Fort Magsaysay Military Reservation in Nueva Ecija. Those killed were identified as Gaudencio Bagalay, Emerenciana dela Rosa, Violeta Mercado and Eligio Babado. The farmers were all members of Alyansa ng mga Magbubukid na Nagkakaisa (Almana), a local peasant organization engaged in assertion of land rights, right to food and disaster risk reduction. They were taking a break from their Bungkalan when the armed men fired on them. In 1991, 3100 hectares of the Fort Magsaysay Military Reservation was awarded to over a thousand farmers under the Comprehensive Land Reform Program but the government has failed to implement the awarding. The Philippine military was sometimes even instrumental in denying Fort Magsaysay farmers their rights to their land.

On September 7, Arnel Diaz was gunned down by armed men in broad daylight. Diaz was chairperson of Danggayan Dagiti Mannalon (DAGAMI) and intermunicipal coordinator of Peasant Alliance Against Foreign Landgrabbing in Isabela and coordinator of Ugnayan ng Manggagawang Agrikultural, an organization of agricultural workers. He was the fifth peasant to be killed in five days under the Duterte administration.

Poor peasants in the Philippines have been denied their socio-economic rights to land and food for so long by the government. In order to counter hunger and poverty, they have implemented projects aimed at attaining food security and disaster risk management. The Bungkalan is one such example. The Bungkalan is a form of communal farming, wherein members collectively farm a piece of land and the produce is divided among members based on their actual work contributed.
Poor peasants have also been active in asserting their rights to food as well as attaining peace and justice. However, instead of assistance, they are met with bullets and death and targeted for extermination by landgrabbers and large corporations, often in cahoots with government officials and security forces.

Ascent is deeply concerned by this turn of events, given the recent pronouncements of the Duterte administration regarding change for the betterment of the lives of the poor. We urge the government to show its commitment to protecting the rights of farmers to food and land by ensuring that no more peasants become victims of extrajudicial killings. In addition, we also call on the government to immediately investigate the said incidents and bring those responsible to justice.