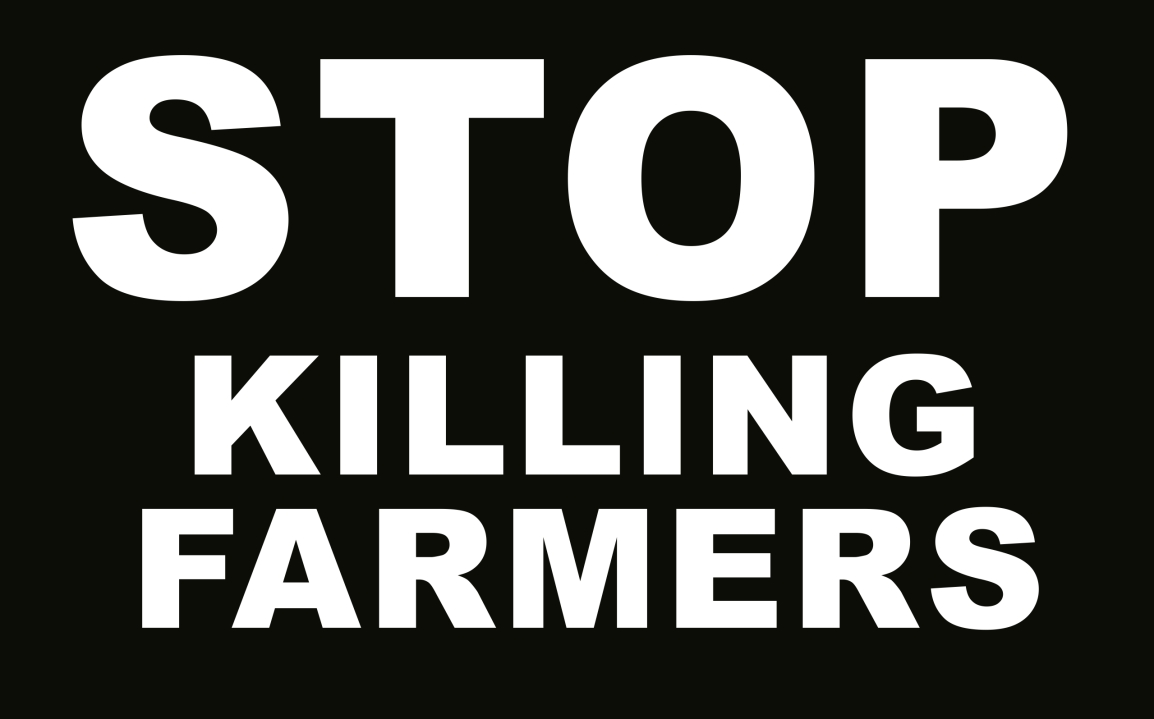 17 land rights activists have become victims of extrajudicial killings by military forces since Duterte became president in June 2016. That is one farmer per week dead due to agrarian conflicts. The latest killings were those of Jimmy Saypan of Compostela town on October 10 and Anoy Pasaporte of Mabini town on Cotober 13. Both killings happened in Compostela Valley province in Mindanao. For an administration that has promised to bring change to the lives of the Filipino people, even one farmer killed due to agrarian disputes is one too many.

Our farmers comprise the majority of the population of this country, and it is their blood and sweat and toil that makes it possible for the Filipino people to have food on their table. Yet it is these same farmers that are slowly being exterminated by military forces keen on wiping out land rights activists through the continuation of the previous administration’s Oplan Bayanihan, an internal security program that has brought only pain, suffering and death to the lives of millions of Filipino farmers.

ASCENT urges the Duterte government to immediately scrap Oplan Bayanihan and ensure the safety of the lives of land rights activists. We demand that the AFP rein in its military and paramilitary death dealers, and immediately cease and desist from endangering the lives of land rights activists. We remind the Philippine government to discontinue the policies of extermination and extrajudicial killings by previous administrations and to make good on its promise of change.