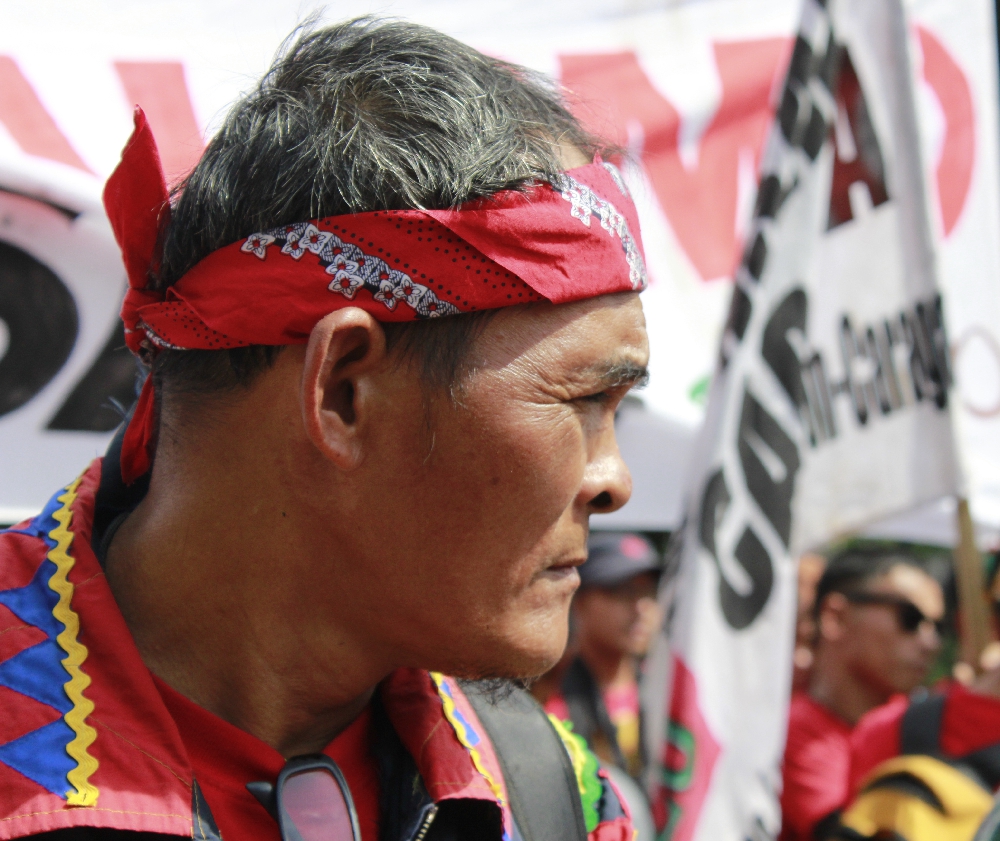 2016’s Lakbayan ng Pambansang Minorya (Caravan of National Minorities) saw thousands of Moro and indigenous peoples marching in the streets of Manila to assert their right to self determination as well as to seek justice for continued extrajudicial killings of indigenous peoples fighting for their rights.

The extrajudicial killings of indigenous rights activists and advocates continue, however, despite the current president’s promise of justice for victims as well as the ongoing peace negotiations between the govenment and the National Democratic Front of the Philippines. Indigenous rights groups have accused the government and the military of perpetrating the killings of indigenous peoples, while the military says that many of those killed were Communists or were their supporters.

On 3 May 2017, another indigenous person from the Mandaya Lumad peoples was shot and killed by gunmen believed to be soldiers belonging to an army unit in Maragusan town, Compostela Valley in Mindanao. He was the 21st indigenous person to become a victim of extrajudicial political killings under the current administration, according to human rights organization Karapatan.

One thought on “Indigenous killings continue”