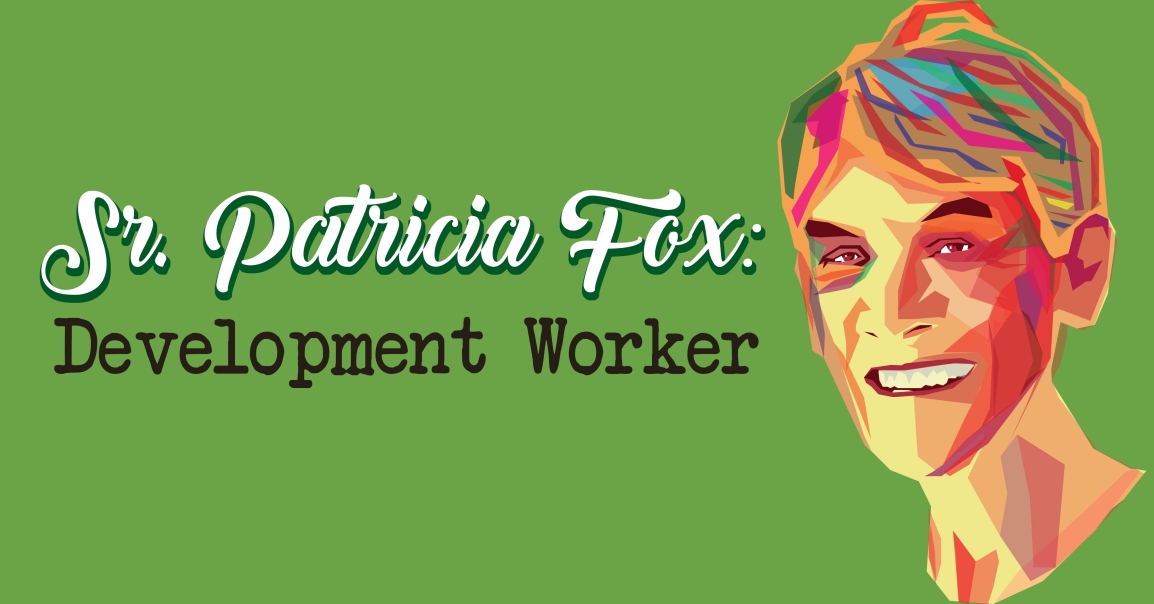 With only a slim chance that she can make it to the Southern Tagalog launching of the Free Ben and Rita Alliance, Sr. Patricia Fox remains firm that she can still be with other church people, farmers, workers, development workers, professionals and students when the event happens on September 13. “I will still be there in solidarity even if not physically,” the Australian missionary nun said.

It is this principle of solidarity with the poor that propels Sr. Pat to continue to make all means possible so that she can stay in the Philippines. She has stayed in the country for 28 years working with poor peasants and indigenous peoples.

“I have no illusions that the Philippines will collapse if I leave. What I am fighting for is the principle that one can’t just be thrown out of a country arbitrarily. It’s the principle that foreigners like myself have the right to express our solidarity with the poor without fear. To show our support to people like Rita Espinoza and Ben Quilloy who are denied justice. They have worked for people’s development for most of their lives and they do not deserve to be treated like common criminals”.

Rita Espinoza and Ben Quilloy are detained at the Butuan City on trumped-up charges. Espinoza was a volunteer lay worker and staff for the Rural Missionaries of the Philippines (RMP) from 2002-2007 when Sr. Pat was its National Coordinator.

Sister Pat’s motion for reconsideration on deportation cases was recently denied by the Bureau of Immigration (BI). She will appeal her case to the Department of Justice (DOH). #